For the past three weeks (October 1st through the 19th), we asked farmers to enter the contest by providing us with their names and cell phone numbers. At 9:30 am each weekday, we drew a name and called a farmer – and if they answered their phone by saying “KMCH, Bring Me My Lunch”, that’s exactly what we did! We delivered them lunch for four from one of our local restaurants – right to their farm or field.

Due to the flooded roads around Delaware County on the second day of contest on October 2nd, we drew two winners on the final day on October 19th… rewarding a total of 15 farmers with lunch for four. Just over 100 area farmers entered the contest again this year.

And thanks to the contest’s sponsor, Simon’s Grain & Feed, who provides a goody bag full of souvenirs, along with the Delaware County Pork Producers in honor of October Pork Month!

Congratulations to this year’s winning farmers! 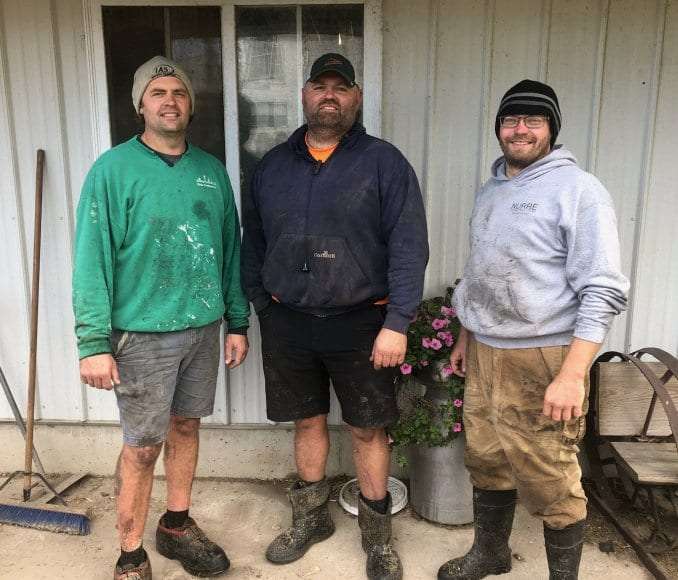 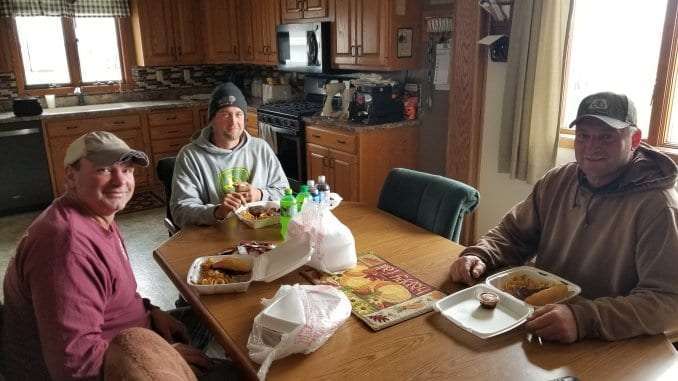 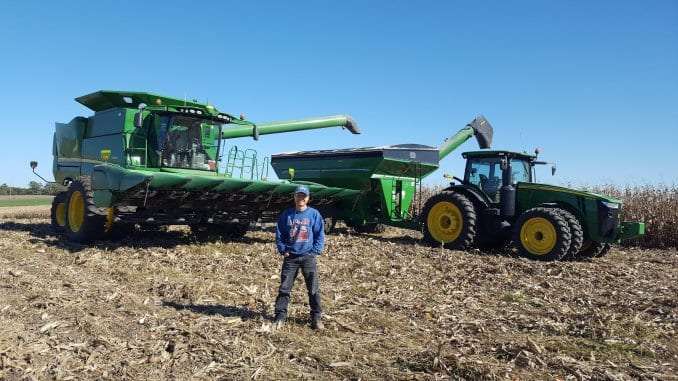 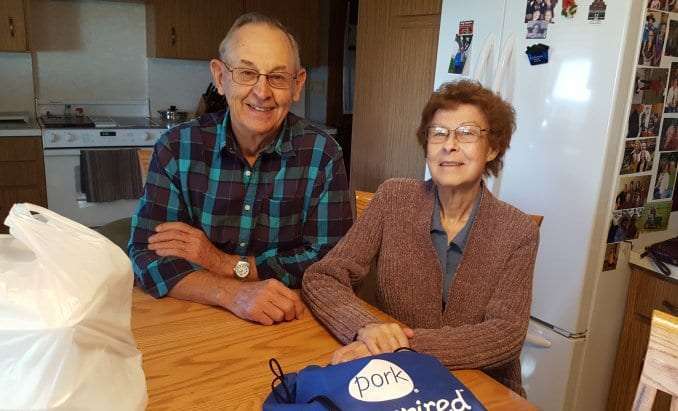 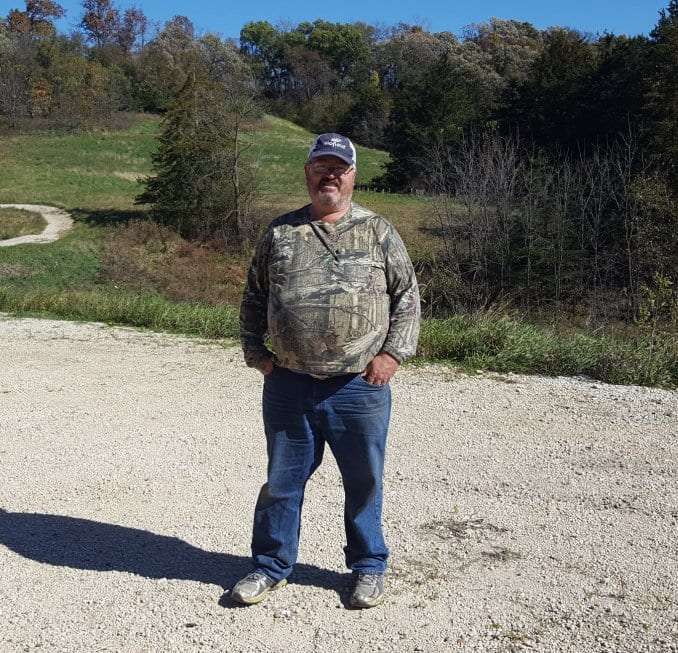 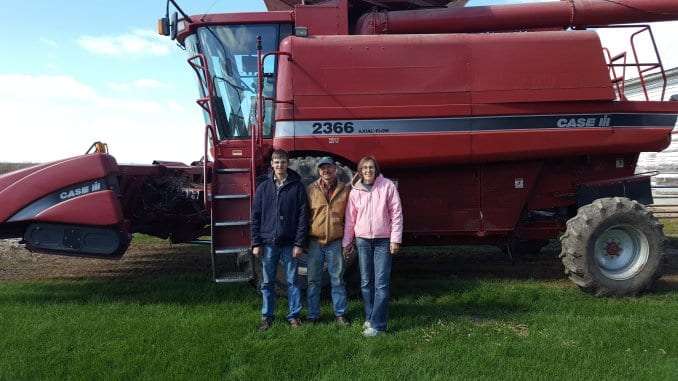 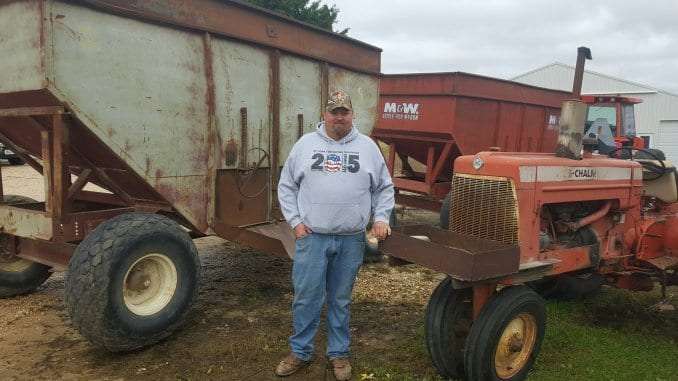 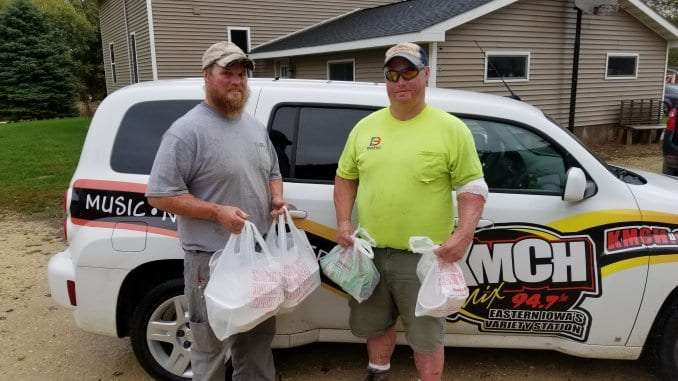 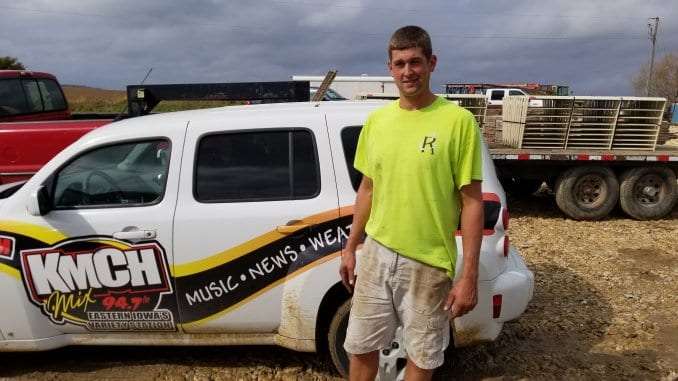 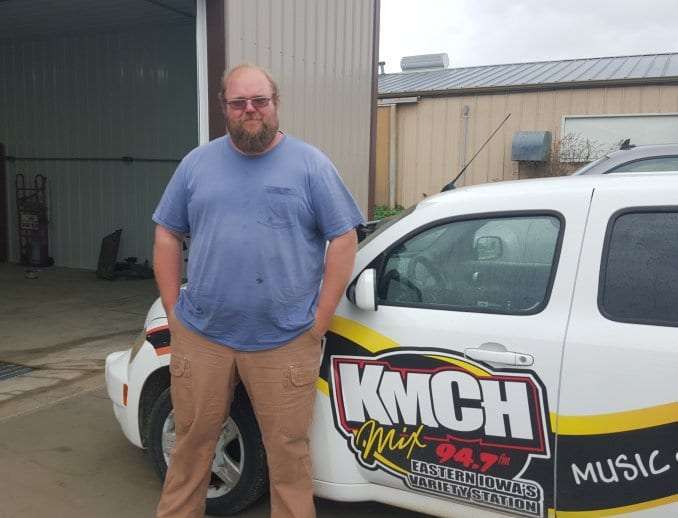 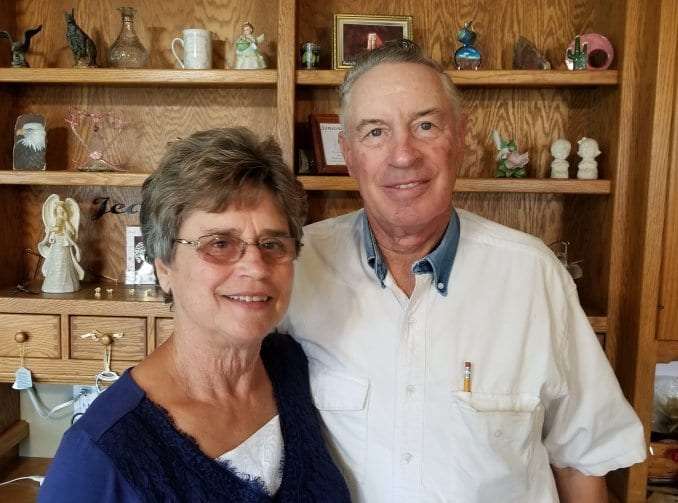 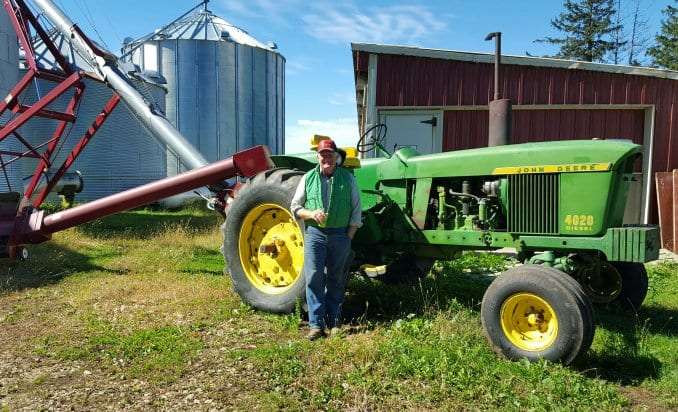 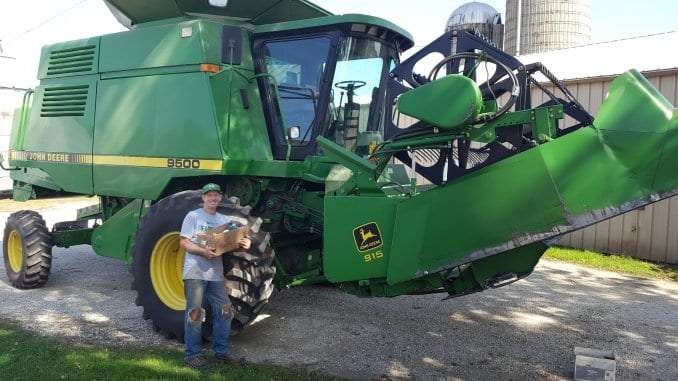 Day 2 – NO CONTEST due to flooded roads/flood coverage 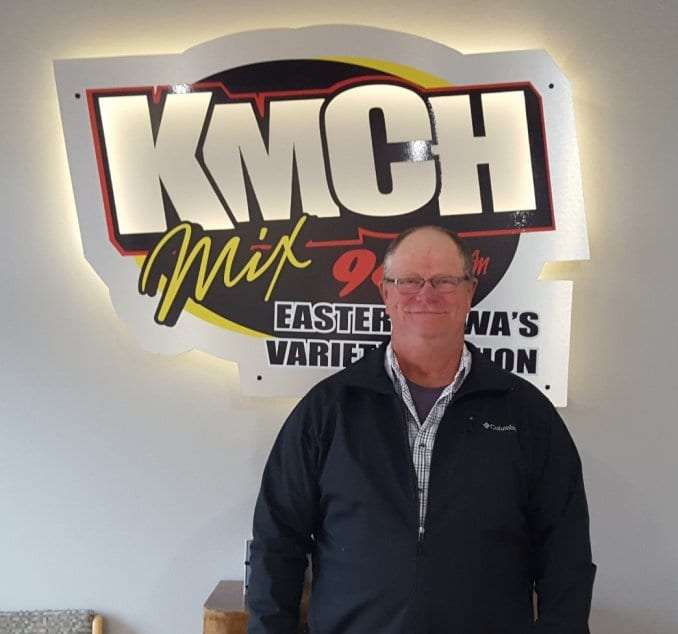