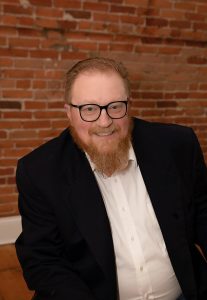 Tune in every weekday afternoon beginning at 1pm and you’ll find a man who’s overjoyed to be playing radio on KMCH.

Eric Walker was born and raised in the southwest Iowa town of Stanton. From an early age, he loved playing DJ on the stereo turntable in his bedroom or at a teen dance in American Legion Hall. Never known to be a shy lad, Eric enjoyed performing for family, friends and community. It seemed natural (to him) to continue doing what he loved- playing music and telling stories- behind a microphone. So, with his college degree from the University of Iowa, he began his life behind the mic in the early days of KDAT in Cedar Rapids. From there was time in North Carolina, Tama-Toledo, Grinnell, back to Cedar Rapids and eventually, Manchester. Along the way, he reconnected with his high school sweetheart Marcy, had two little girls, and two cats.

Being a Dad is where Eric discovered his real love is. Just playing and caring for them takes a majority of his free time. When he does have moments for himself, Eric enjoying cycling, singing karaoke, and cooking. 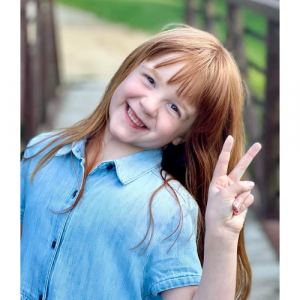 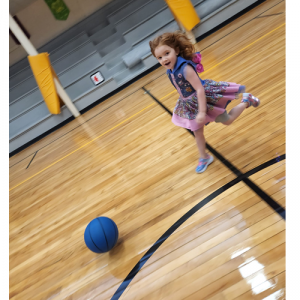 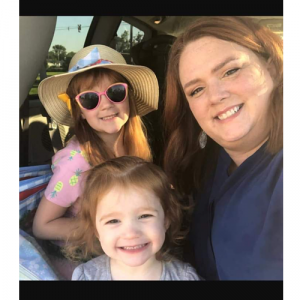 My girls (Eleanor, Lucy and Marcy)

-
Back to top button
Close