ORIGINAL STORY: Burger King in Manchester is closed temporarily following a fire in one of their kitchen fryers on Monday. 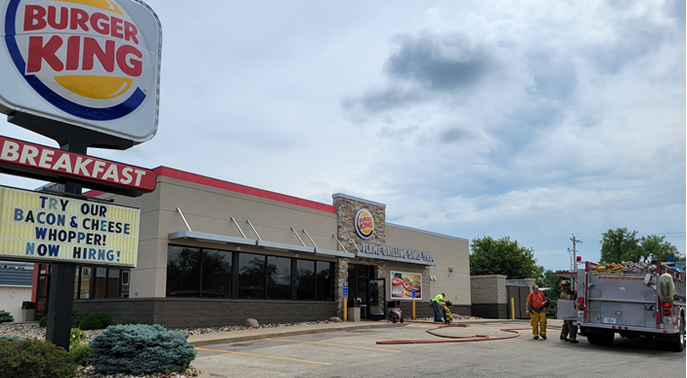 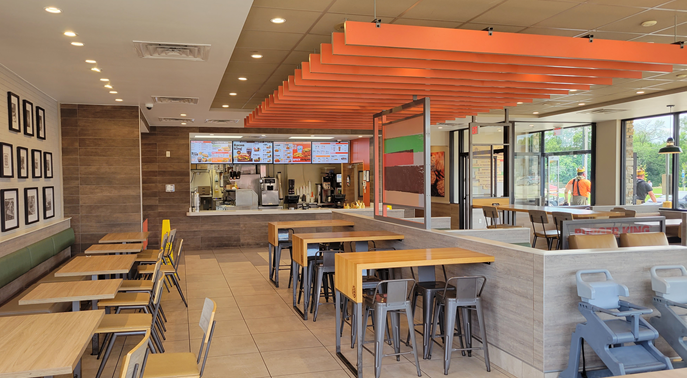