The Buchanan County Sheriff’s Office says one of their deputies stopped a vehicle for speeding around 3 am in the 2300 block of Jamestown Avenue (Highway 150).

During the traffic stop, deputies detected the odor of narcotics coming from the vehicle. They arrested 27-year old Mariah Ruiz and 36-year old Rogelio Perez, Jr., both of Chicago Heights, Illinois.

The pair was arrested and each charged with possessing numerous controlled substances with the intent to deliver, with the substances including ecstasy, LSD, cocaine, psilocybin mushrooms, oxycodone hydrochloride and marijuana.

The total street value of the drugs was estimated at approximately $13,500. The Sheriff’s Office tells KMCH they were coming from Cedar Rapids, but it’s not known where they were heading to next.

Ruiz and Perez were also each charged with two counts of Child Endangerment as two children were in the vehicle. 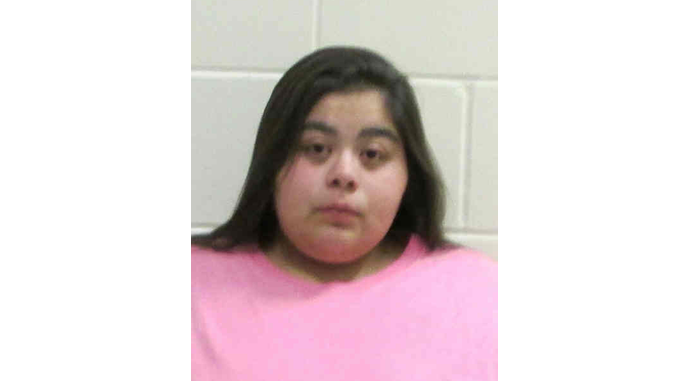 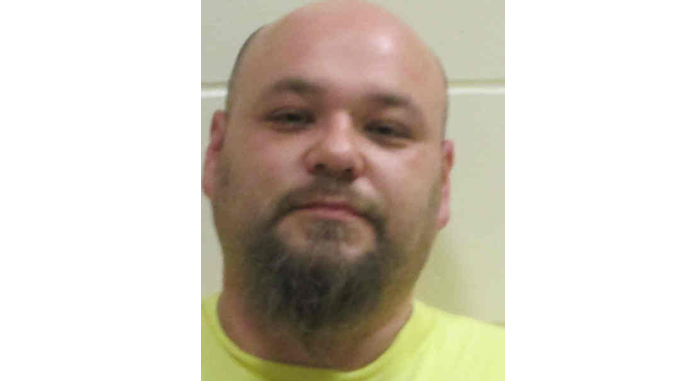