Sergeant Jim Smith of Independence and Trooper Ted Benda of Decorah will be remembered for making the ultimate sacrifice.

Governor Kim Reynolds, Lt. Governor Adam Gregg, Department of Public Safety Commissioner Stephan Bayens and the State of Iowa will honor the two heroes, along with the many other Iowa officers who have given their lives in the line of duty over the last 153 years.

Today’s Peace Officer Memorial Ceremony will be held at 10 am in Des Moines on the grounds east of the Oran Pape State Office Building. 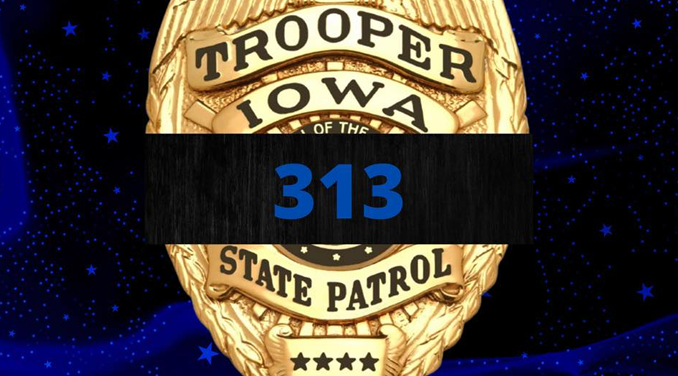