It’s Homecoming Week at West Delaware and the school celebrated with its annual parade through Manchester on Friday afternoon.

Last year’s WD Homecoming Queen Madalynn Burke rode in Friday’s parade. And past royalty from 25 years ago is also invited back each year. West Delaware’s 1993 Homecoming Queen Tanya Besler Eveleth wasn’t able to make it back from California, but the 1993 King, Steve Carr, who now works as an attorney in Manchester, enjoyed being a part of the festivities. 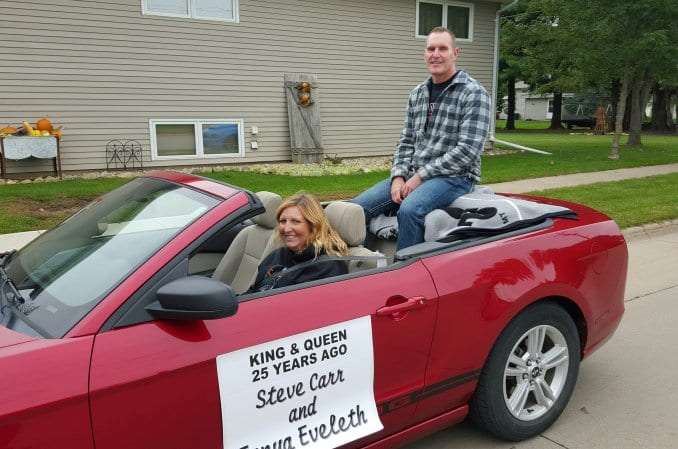 The West Delaware student council chose Tina Ostrander as this year’s Grand Marshal. Ostrander is a speech coach at the high school and the director of the spring play. 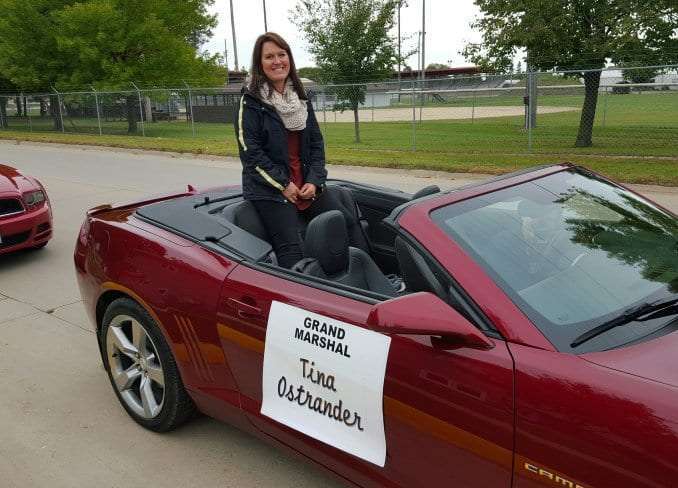 You can find a video of the West Delaware Homecoming parade on our KMCH Facebook page.

West Delaware will host Waverly-Shell Rock for tonight’s varsity football game, which kicks off at 7:30 pm. We’ll broadcast the game live on Mix 94.7 KMCH and kmch.com. 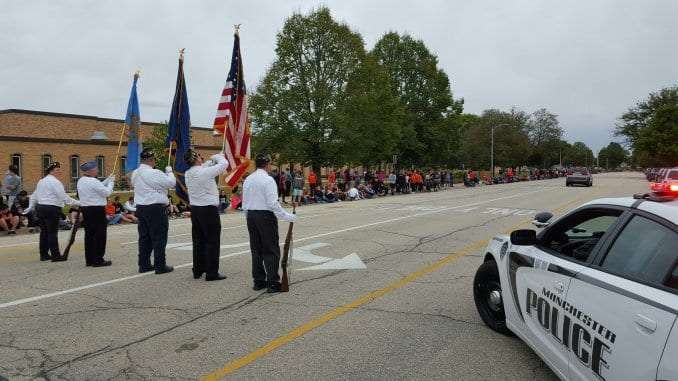 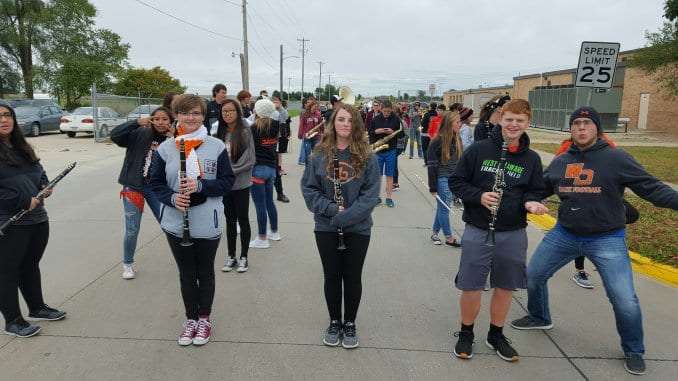 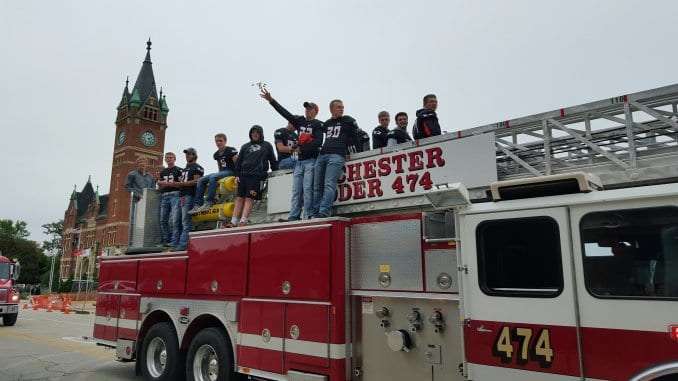 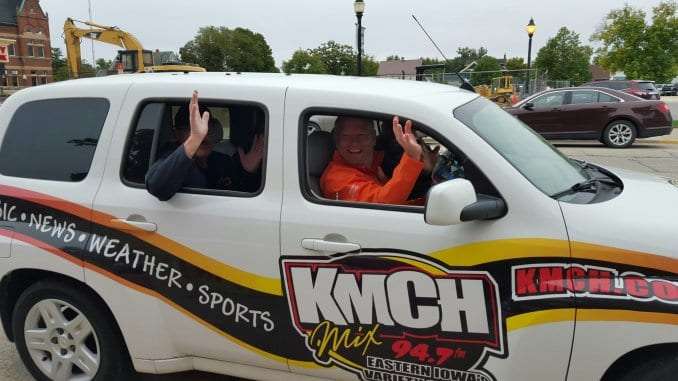